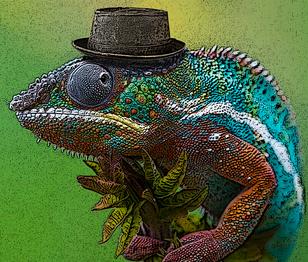 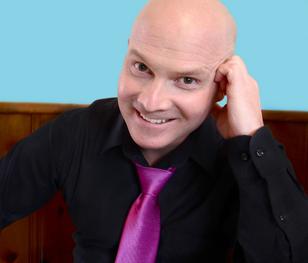 ​​​​is a professionally trained voice actor who lives in Southern California and is represented by the Atlas Talent Agency. He has recorded voiceover for numerous national television and radio commercial campaigns such as TACO BELL, BUDWEISER and BMW; video games such as KINGDOM HEARTS 3, RED DEAD REDEMPTION 2, LEGO DC SUPER-VILLAINS; and network animated series such as TRANSFORMERS: ROBOTS IN DISGUISE and KUNG FU PANDA: THE PAWS OF DESTINY.

Known for his ability to voice match, he has recorded ADR dialogue on several major motion pictures and t.v. projects for such celebrities as John Goodman, Bryan Cranston, Philip Seymour Hoffman and has recently been featured on THE LATE LATE SHOW with James Corden as the voice of President Joe Biden.

CURRENTLY- He just made his big debut in the world of HALO INFINITE and can also be heard in multiple recurring roles on the all-new MONSTERS AT WORK animated series from Disney Television and various featured guest roles on THE OWL HOUSE, both streaming on Disney+.